Our mission is to leave a legacy behind that inspires future generations of adventure-lovers to beat the odds that are stacked against them, by showing them how to turn an impossible dream into a possible one.

Did you know that there have been more people that have been to outer space than to every country of the world? That only 2% of Americans have been to over 30 countries? Or that 76% of convicted felons return to prison, and 66% of former foster youth are eventually homeless, dead, or in jail. There have been 105 billion humans over the course of time, but 0 humans have ever attempted to fly a parachute in every country of the world.

Taking a hard look at the numbers, the odds are stacked against us. Our dream is a seemingly impossible one, and this fact alone is why we have made it our life’s mission to set a world record by being the first people to fly a parachute in every country of the world.

It’s our job to leave a legacy behind that inspires future generations of adventure-lovers to beat the odds that are stacked against them. We will accomplish this by creating a TV show which chronicles our journey and proves one and for all, that there is no such thing as an impossible dream. 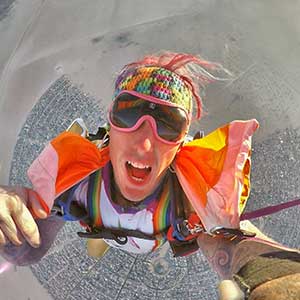 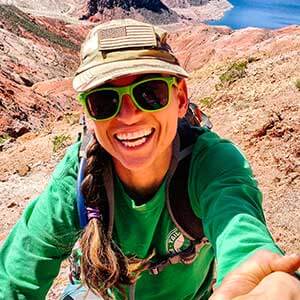 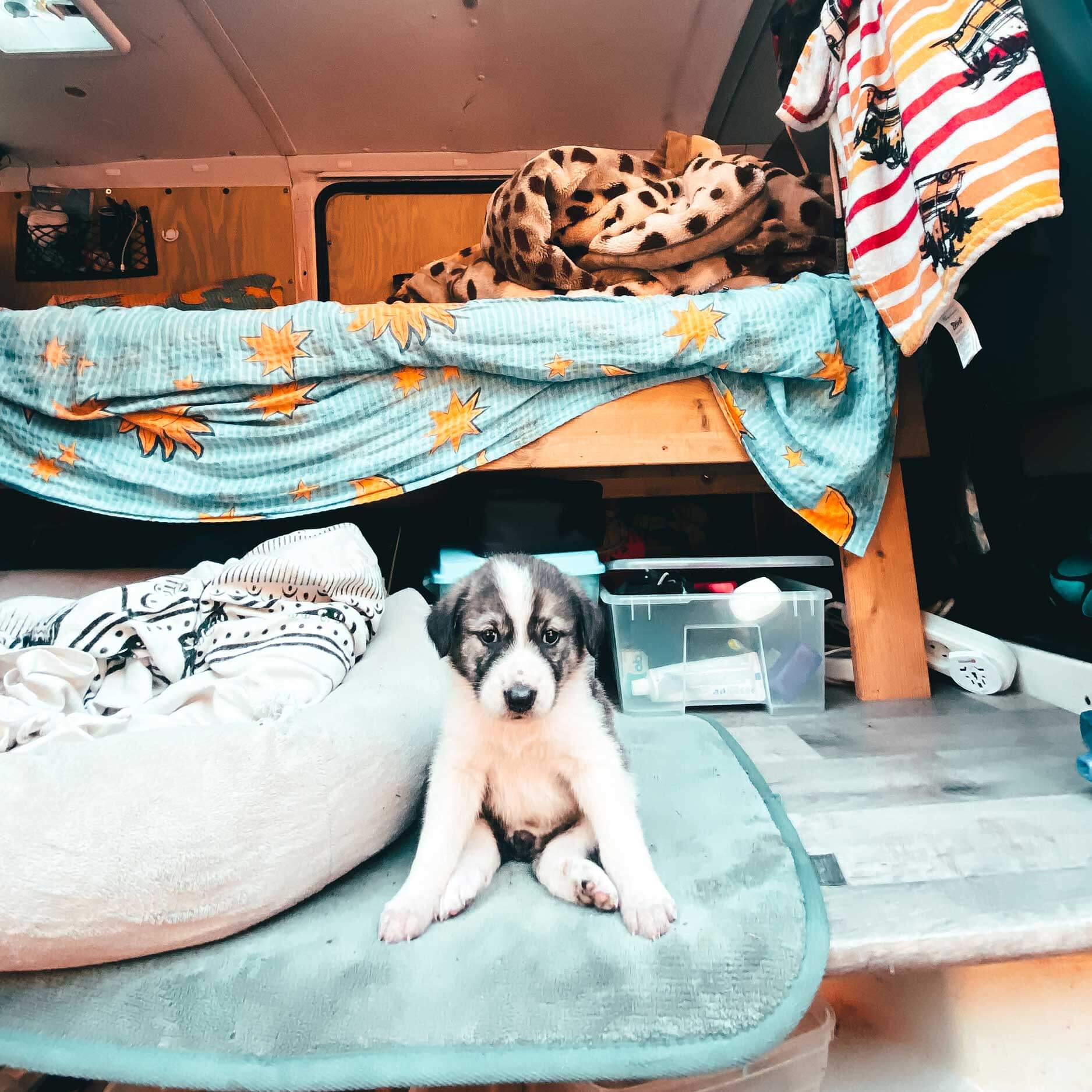 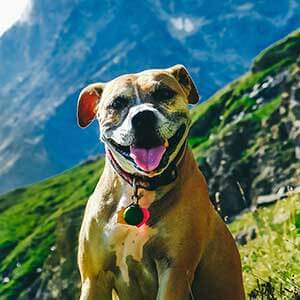 a.k.a The Flying Freedom

Unlike traditional world travelers, the team travels by van instead of plane, seeing the world from the ground level.

This lifestyle is known as ‘Van Life’ and allows the team to fully immerse into the cultures, exploring the countries they visit off the beaten path.

We are currently building a one-of-a-kind campervan in Greece that feature TWO pop-out walls, a convertible roof and so much more. Coming soon. 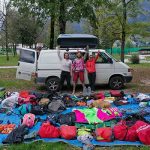 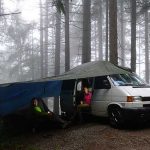 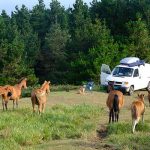 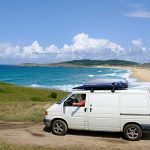 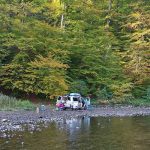 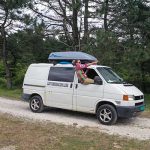 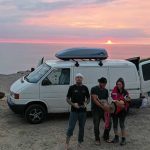 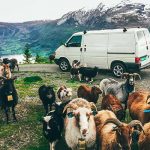 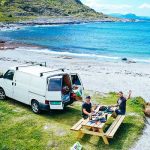 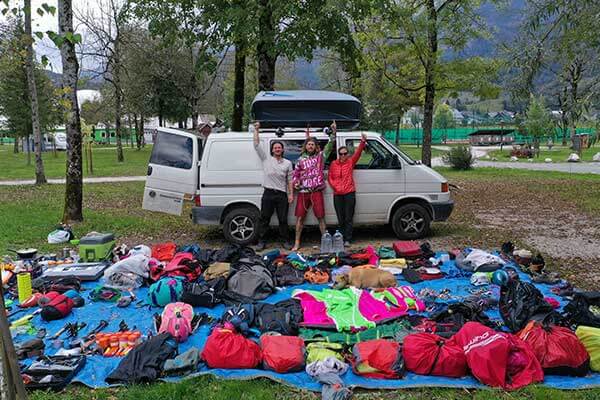 HOW YOU CAN SUPPORT THE RECORD

Viewers who would like to get involved and support the world record can do so by becoming a monthly patron, entering into our Dreamstakes Giveaways and following us on social media. 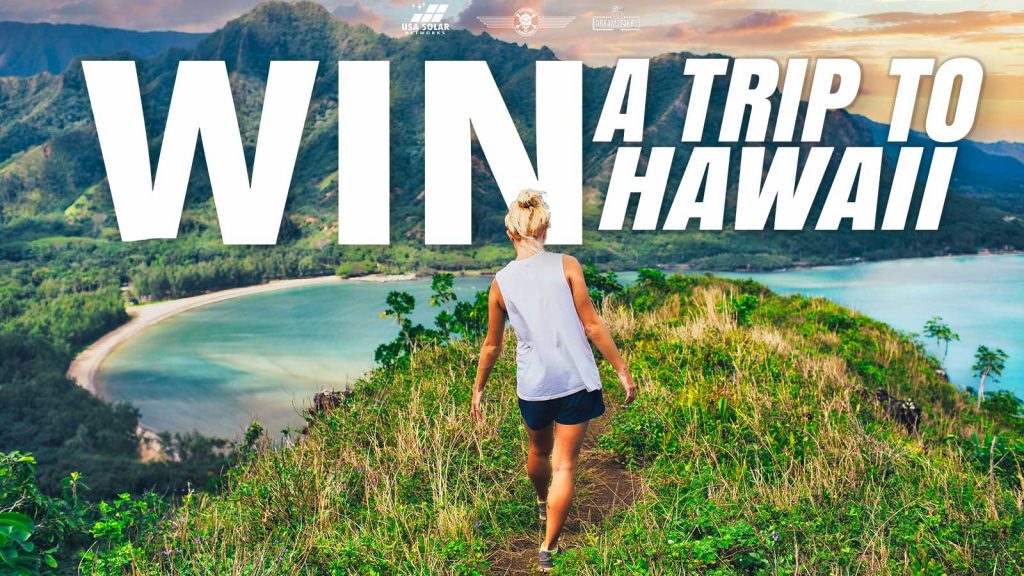 We  offer adventure-lovers dream about but may not have the financial ability to make a reality. 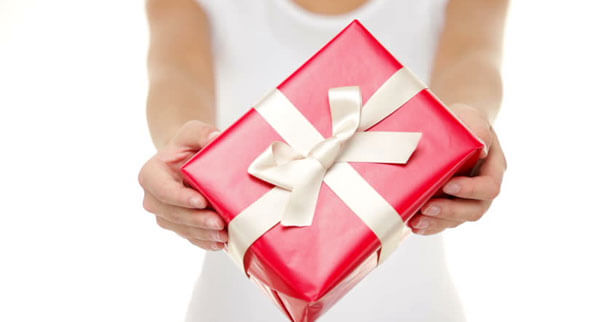 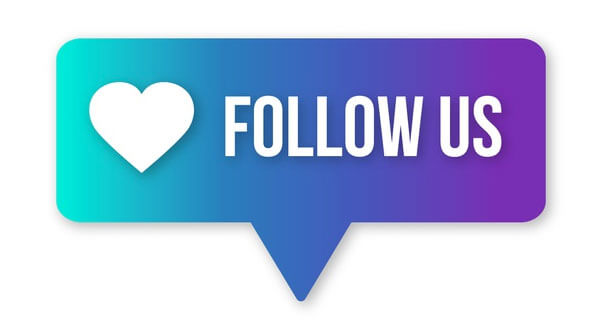 Click the links below to follow us and view behind the scenes footage from every country in the world.